We have previously written about heme and non-heme iron in our vegetarian blog, which you can read from HERE. In that blog, we discussed the amount of iron in different food sources and its absorption. Now we have a look at iron, its absorption and iron deficiency based on nutrition science.

We get two different forms of iron daily from food: heme-iron from animal products and non-heme-iron from plant-based products. It is commonly thought that vegetarians and vegans suffer from iron deficiency, because non-heme iron is absorbed weaker by the body. Iron deficiency is actually a problem for people with all sort of different diets. 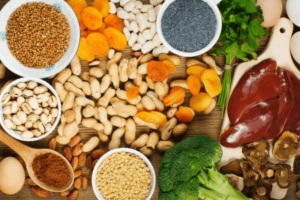 Iron from non-heme iron is absorbed around 1–20% and 15–35% from heme-iron. Omnivores get on average 10–15% heme-iron from food, but due to its better absorption, it makes up to almost 40% of the total daily iron need. Vitamin C increases the absorption of non-heme iron [1].

How is iron absorbed by the body? The acidity of the stomach changes the iron to ferrous iron II. This kind of iron is called divalent iron, which is used in food supplements. There are different divalent iron salts, e.g. iron bisglycinate, iron sulphate, iron fumarate etc. Both, non-heme and heme iron are transported to enterocytes by different carrier substances. 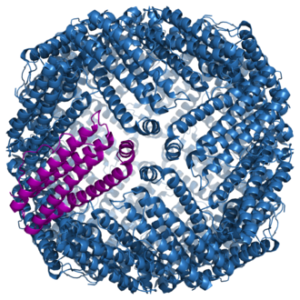 Iron binds with a protein called ferritin in enterocytes, i.e. intestinal absorptive cells. Body´s ferritin level is the best way to diagnose iron deficiency anemia. When body´s iron stores are full, surplus iron does not get absorbed and exits the cell. This is also the reason, why it is not advised to use iron food supplements, when one is not diagnosed with iron deficiency. Surplus iron does not get absorbed by the body for a healthy individual – iron exits the body with gall, dead cells and blood. A small amount of iron exits the body with dead skin cells, sweat and urine.

Katrin Nõukas, doctor of internal medicine at East Tallinn Central Hospital, explains: „“The best way to define iron stores is to check ferritin –a low ferritin level is always a sign of iron deficiency. Different laboratory reference ranges may differ a little, but a result of < 12 μg/L generally indicates iron deficiency. It is said that iron deficiency can even be diagnosed with a result of < 22μg/L. Unfortunately, ferritin values are not always trustworthy due to ferritin being an acute phase protein. This means that the value of ferritin is higher in case of infections, liver pathologies, tumors, and other inflammatory diseases and thus, can hide iron deficiency.

A newer analysis to diagnose iron deficiency is checking transferrin soluble receptors (sTfR) – unlike checking ferritin levels, this analysis is not influenced by related illnesses. An increased level of sTfR indicates iron deficiency.”

Did you know that in case of mild anemia, the body tries to maintain the oxygen intake to the tissues by different mechanisms: heart beat fastens, tissues get more oxygen from hemoglobin and blood circulation to vital organs such as brain and heart is more efficient, but less efficient to other tissues. 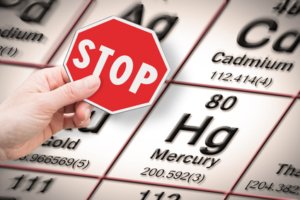 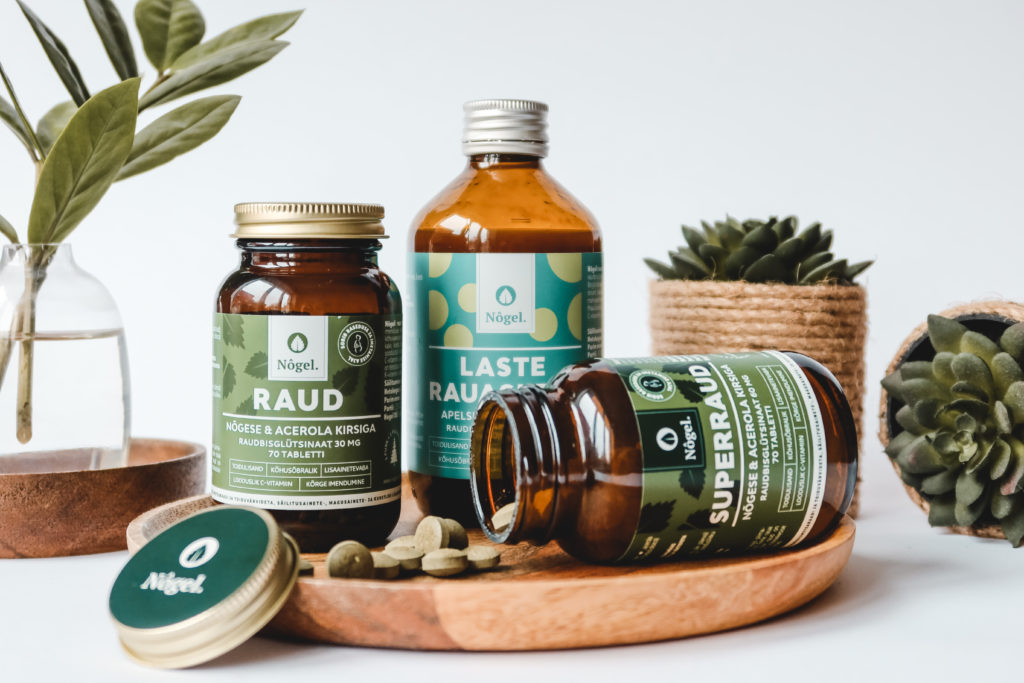 Aune Rehema, an assistant at the Biochemistry Institute of the University of Tartu and family physician, explains: „Real iron deficiency, including iron deficiency anemia, should be treated. It just has to be diagnosed adequately first.“

In our vegetarian blog, we wrote about the fact that a vegatarian should get twice as much of iron from food compared to a non-vegetarian, because non-heme iron is absorbed weaker. This is not difficult to achieve, when the diet includes different sources of non-heme iron in sufficient quantities. Plant-based foods contain a lot of natural vitamin C, which increases iron absorption. 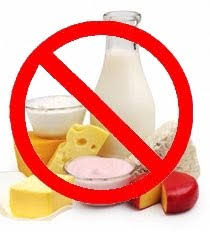 Dairy products and plant-based products with added calcium should be consumed at different times with iron-rich food so that calcium would not bind with iron and, thus, weaken iron absorption. Prefer drinking water with meals.

Which iron should be preferred, heme or non-heme? Heme-iron is better absorbed by the body, but there are also negative aspects linked to heme iron.

According to several scientific research carried out in the USA, Western countries and also in Asian countries, it has been found that heme iron can increase the level of oxidative stress in the body and, therefore, increase the risk of type II diabetes, because heme iron can damage the beta cells of pancreas. Heme iron is binded with hemoglobin and it can only be found from meat. Such results have been found for people, who consume red meat and chicken meat. Heme iron and type II diabetes link has not been found for people, who consume fish and seafood [4].

Scientific research has found that heme iron may increase the risk of metabolic syndrome [5] and heart diseases [6]. 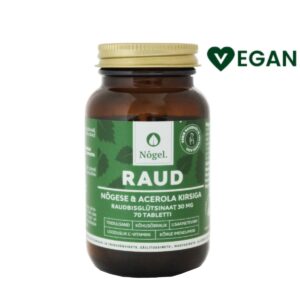 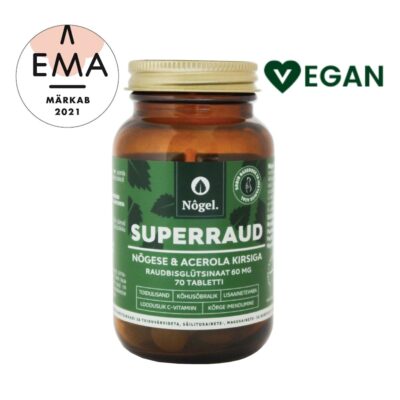 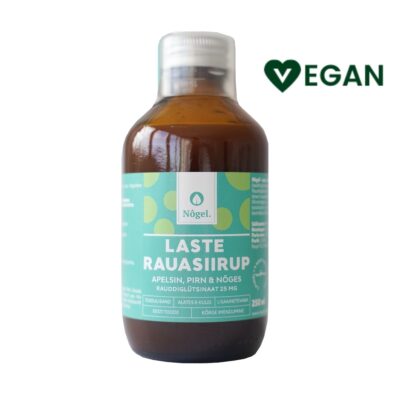 Based on scientific research and nutrition science, prefer non-heme, i.e. plant iron, and heme iron from fish and seafood. 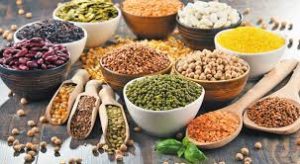 Consuming red meat for heme iron is not justified nowadays. According to statistics, Estonians consumed 42,8 kg of pork, more than 10 kg of beaf and less than kg of lamb and goat meat in 2018 for one individual [7]. According to National Institute for Health Development, the main causes of death in Estonia in 2018 were circulatory system diseases and tumors [8]. The amount of meat consumed and causes of death in Estonia refer already years to the fact that Estonian people´s diet includes big amount of meat and heme iron, which triggers different disease causing reactions in the body. Instead of meat, prefer different legumes, full grain products, dried fruit, nuts and seeds as a source of iron. Beaf contains approximately 4 mg of iron, pork only 1 mg and chicken less than 1 mg of iron per 100 grams. Legumes including buckwheat contain 5-12 mg, full grain 3–5 mg of iron per 100 grams, dried fruit 2–3 mg and e.g. hemp seeds approximately 8 mg of iron per 100 grams.