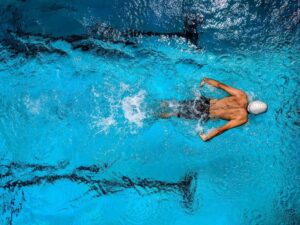 Symptoms of iron deficiency are tiredness, powerlessness, decline in physical endurance, shortness of breath, headache, ringing in the ears, palpitations, paleness, odd appetite (urge to eat chalk, ice etc), fragile nails and hair, cracks in the corners of the mouth and loss of appetite. Odd appetite is not a rare symptom, therefore if you feel the need to eat snow or nice, it is worth checking your iron levels. 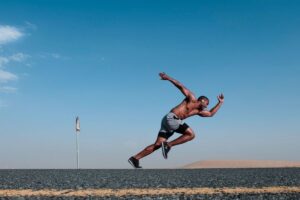 Iron deficiency anemia should not be mixed with pseudoanemia. Pseudoaneemia is a situation, when blood´s hemoglobin level has decreased but this is not due to lack of iron but instead due to increase in blood plasma volume. Blood plasma increases in athletes (especially among endurance athletes) up to 20% that leads to decrease in hemoglobin level. A person benefits from iron supplements in case of anemia, when blood hemoglobin level increases. In case of pseudoanemia, no benefit is achieved from iron supplements. E.g. in a research made among swimmers it was found that during intense training periods, blood´s hemoglobin and hematocrit (volume of red blood cells in plasma) levels decreased, but increased during non-intense periods, mainly before big competitions [1].

Iron deficiency (anemia) is diagnosed by blood test. Ferritin test is used to evaluate a person´s iron stores and basic blood test is used to diagnose anemia. Iron deficiency without anemia can be diagnosed already with ferritin level <30 μg/L, although the lower limit for ferritin among men and women is only 10 and 28, respectively (can differ a bit among different labs). Different other tests can also be used to diagnose iron deficiency, more information from your doctor. The first thing to do in case of iron deficiency (anemia) is to find out the cause. When women offer suffer from iron deficiency due to menstruation, there can be also other reasons, e.g. internal bleeding or iron absorption disorders. Some drugs, e.g. medicines that reduce stomach acid, also increase absorption disorders for many vitamins and minerals. 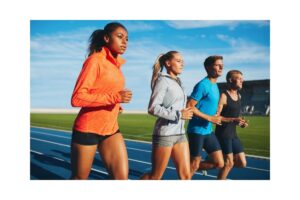 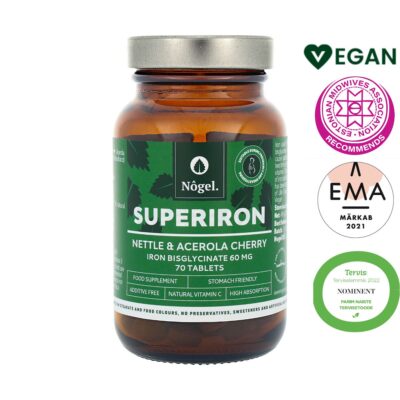 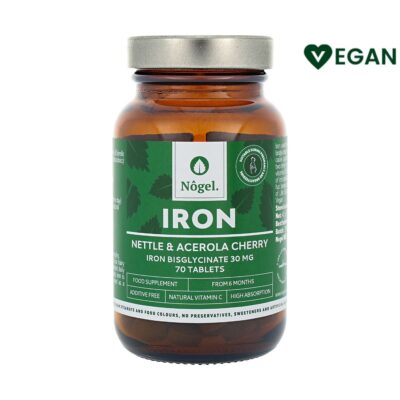 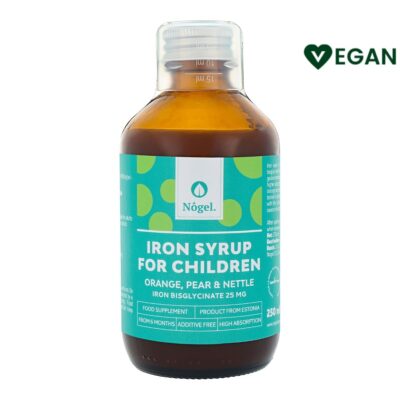